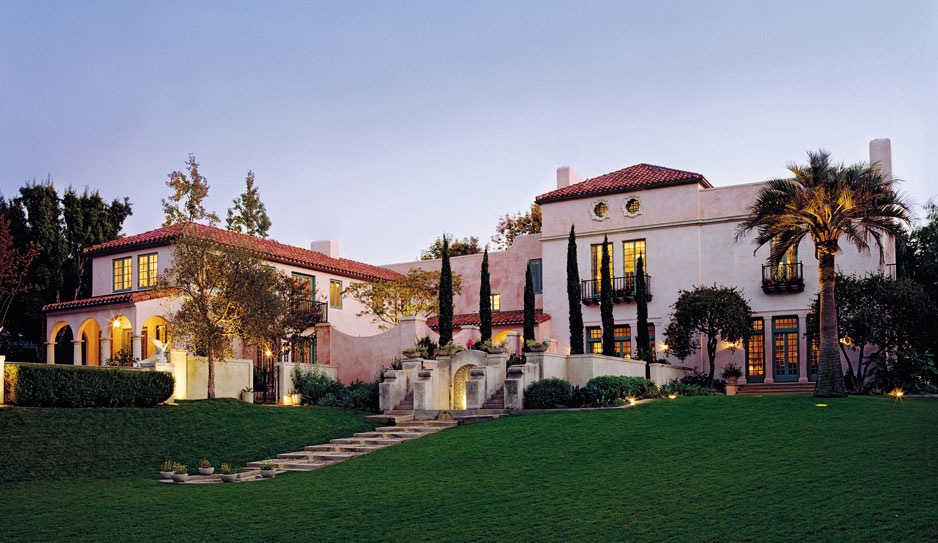 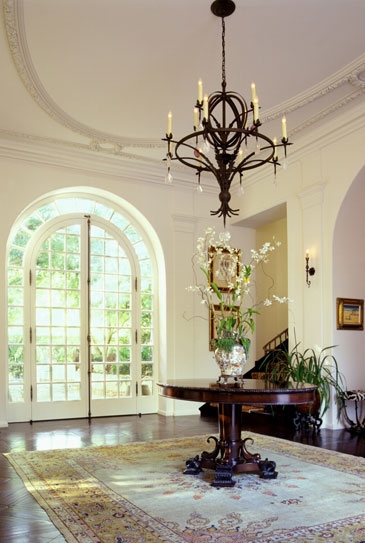 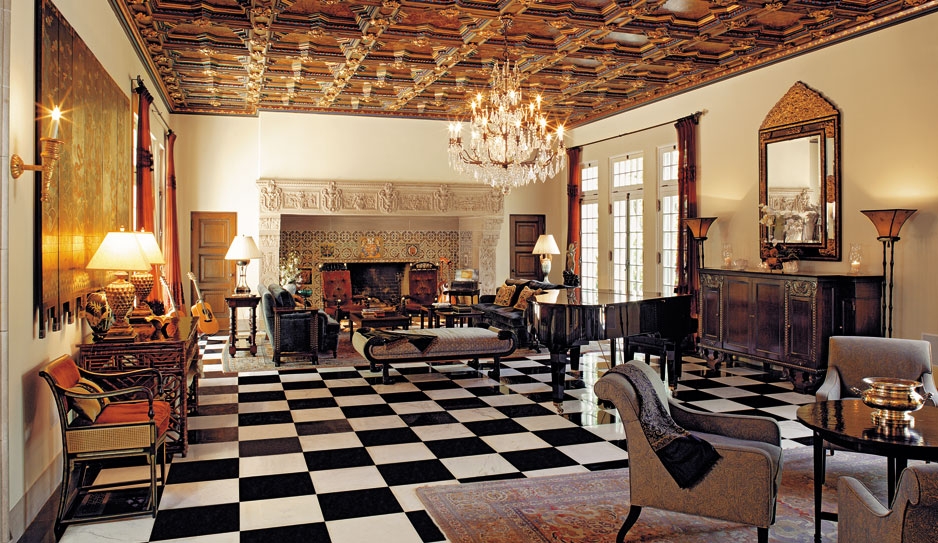 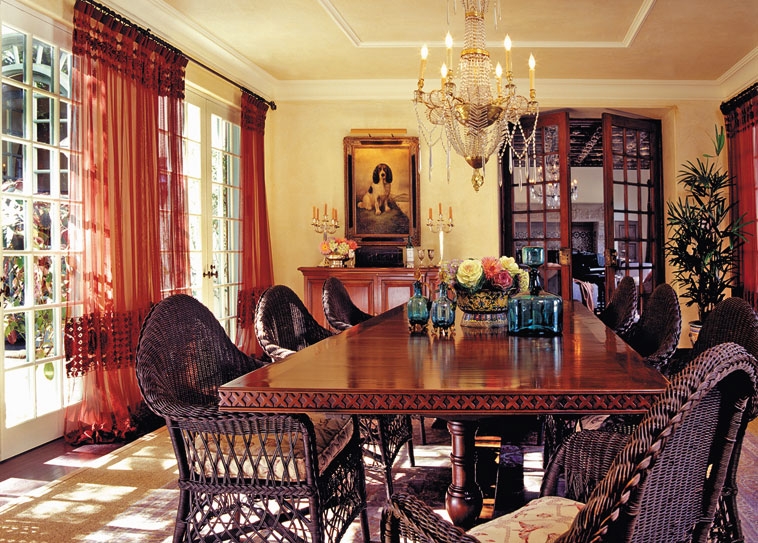 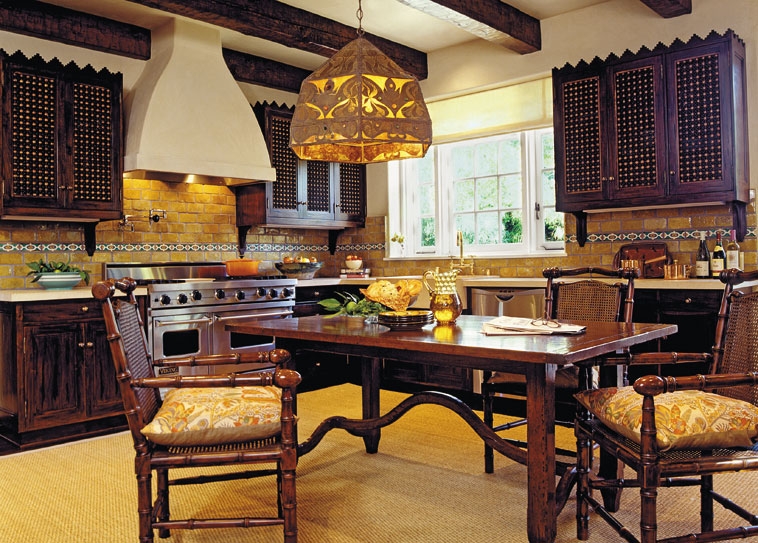 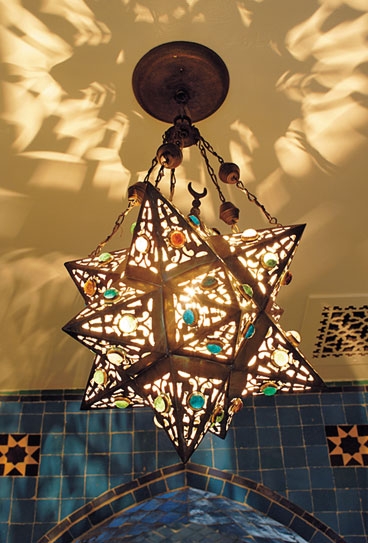 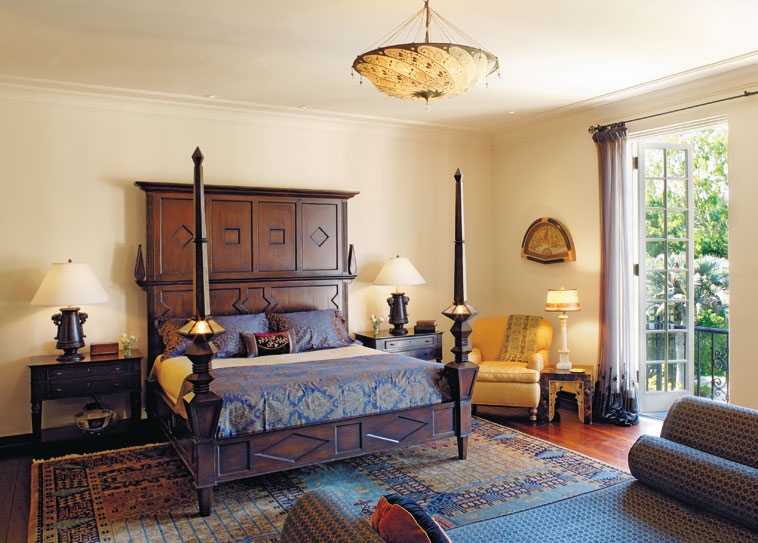 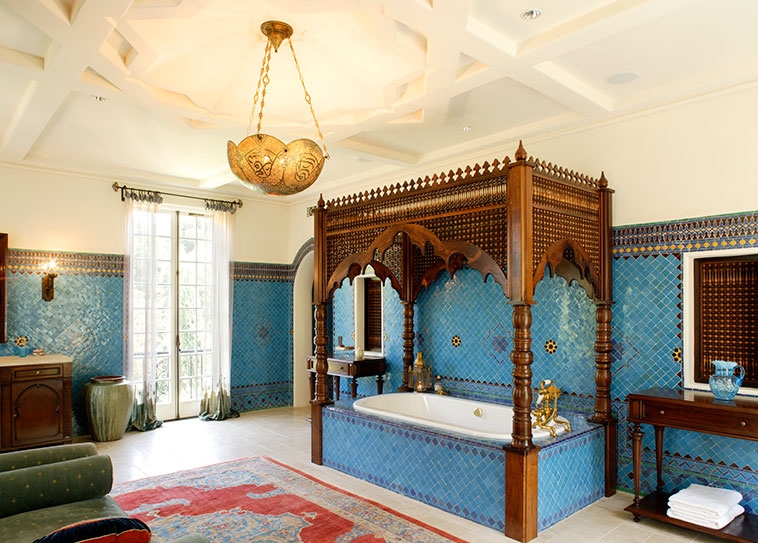 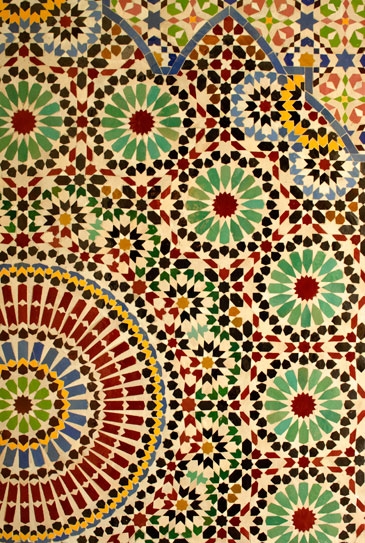 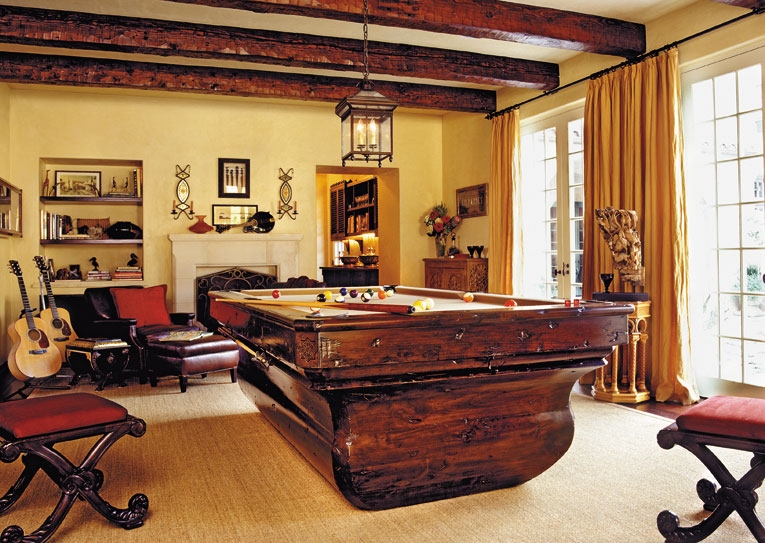 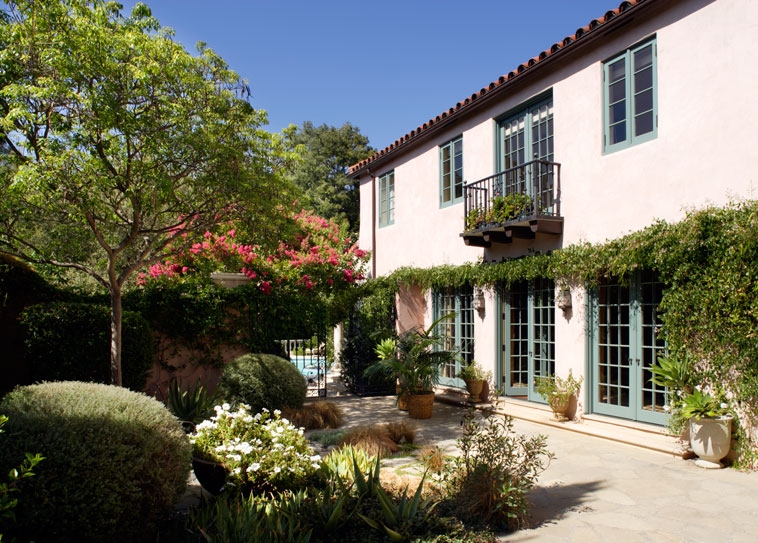 The house known as "Mi Sueño", or "My Dream", was once the grand dame of the Pasadena Arroyo. Mi Sueño was a masterful re-interpretation of Spanish Baroque and Spanish Colonial architecture, conceived by famed architect Bertram Goodhue while he was the lead designer for the 1915 Panama-California Exposition, located in San Diego's Balboa Park. The Panama-California Exposition's style was widely published, seen by many, and highly influential in California and all of the Southwest, and led to the assimilation of the Spanish Colonial Revival style as the dominant regional historical architecture, which continues to this day. Mi Sueño was thus one of the earliest examples of residential Spanish Colonial Revival architecture in California.

When the team at KAA Design first encountered Mi Sueño, it was clear that the intervening years had not been kind to her.  Decades of deferred maintenance and several rounds of insensitive remodeling had left the once-proud house dismembered and dreary.  The task confronting the design team - to restore the remaining fragments of Mi Sueño to their former glory, while graciously accommodating the lifestyle of the new owners - was daunting.

The completed renovation is a true rebirth for Mi Sueño.  The existing magnificent living room, with its lushly detailed coffered ceiling of Moorish design, has been restored to an original condition that would have made Goodhue himself proud.  Exuberant landscaping envelops the home, providing a variety of gracious, inviting outdoor spaces for relaxing or entertaining.  And the completely reimagined master suite, with elaborate, hand-cut Moroccan tile mosaics and canopy bath, is… well… dream-like.

Build a custom portfolio Take examples of Evens Architects work with you by customizing or downloading pre-made portfolios that match your interests.